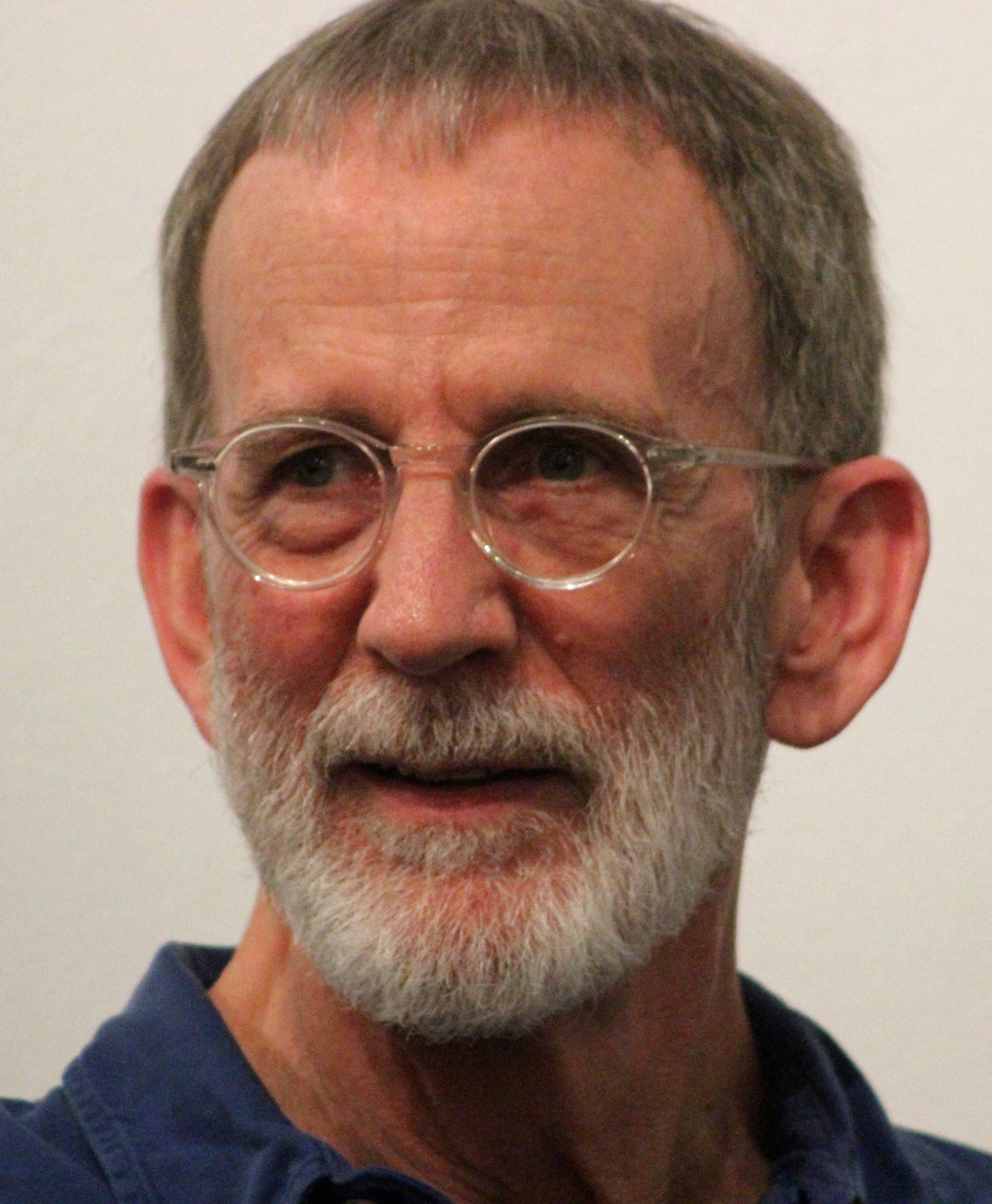 In late 2001, Harold Joiner returned to Houston after ten years in Saudi Arabia where he worked, first, for Aramco, the government owned oil company, then for a Saudi architecture and engineering firm. During his years there, he traveled extensively throughout Europe, Africa, the Middle East, and Asia. Beginning in 2003, he studied painting and photography at the Glassell School of the Museum of Fine Arts Houston, at Art League Houston, and subsequently with established local painters. In late 2008, he returned to full time work for a two year period, but since late 2010, he has focused full time on painting.
Bachelor of Architecture, Texas Tech University, Lubbock, TX
Recent Exhibitions